Plum Island is an 11-mile long barrier Island off the shore of Newburyport and Newbury. Once largely a summer getaway, Plum Island is increasingly a year-round community. The island has many residences, a national wildlife refuge, restaurants, an inn on the beach, and of course miles of beautiful sandy beaches.

BEACHES
Plum Island offers miles of public sandy beaches and the Parker River National Wildlife Refuge, home to over 800 species of birds, plants and animals on 4,662 acres. Sandy Point on the southern tip of Plum Island National Wildlife is a State Park and a wonderful place to swim, sun yourself or go tidepooling. Parking is available at the Refuge, the Point or in private parking lots. Fee Charged. Refuge information (978) 465-5753. Visit the Friends of the Parker River National Wildlife Refuge or the US Fish and Wildlife Service.

FISHING
There are plenty of fish to be caught in the Merrimack River and off shore. If you enjoy fishing, you can cast your lines off the shore of Plum Island, or sign up for an off-shore excursion on a charter boat. The north end of Plum Island offers spectacular views of the inlet to the Merrimack River, surf fishing, an historical lighthouse, and deep-sea fishing/party boats. Parking is available at the Refuge, the Point or in private parking lots. Fee Charged.

BIRDING AND WILDLIFE
The focal point for many birding trips is the Parker River National Wildlife Refuge, a 4,662-acre sanctuary located on Plum Island. The entrance to the refuge is situated less than four miles from Market Square Newburyport. The refuge contains a wide variety of habitats including beaches, sand dunes, saltmarshes, salt pannes, freshwater impoundments, and maritime forests. The large salt pannes located on the west side of the refuge road are excellent places to see a large variety of shorebirds during fall migration (July through September) and egrets and herons from mid-April through October. The Hellcat Wildlife Observation Area has large freshwater impoundments, an extensive swamp, and deciduous forest. The impoundments and swamp usually support large numbers of waterfowl, herons, and shorebirds. The woodlands are excellent places during the spring and fall to observe large numbers of migrating songbirds, including the magnificent wood-warblers. Near the southern end of the island, Stage Island Pool is also excellent for waterfowl and waders. Sandy Point State Reservation at the sound end of Plum Island is a breeding area for the endangered Piping Plover during the summer and a very productive site in fall for shorebirds. During the winter, the Parker River National Wildlife Refuge is a great place to see waterfowl plus many northern species that winter in our area. Highlight species include the Rough-legged Hawk, Northern Shrike, and Snowy Owl. 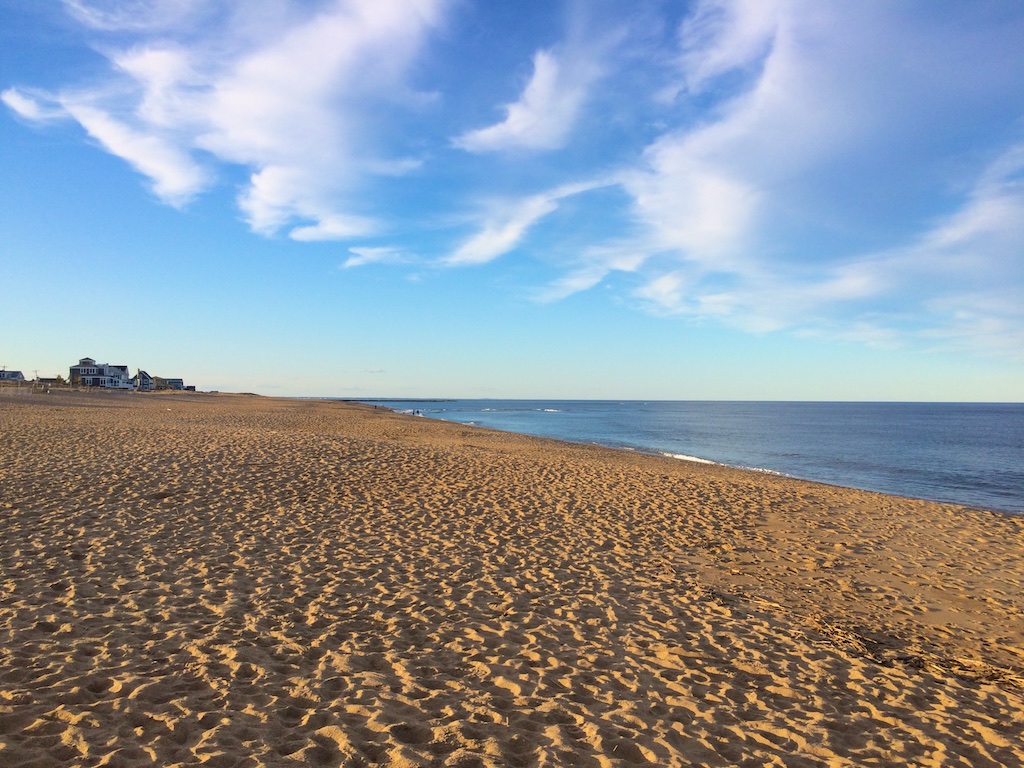 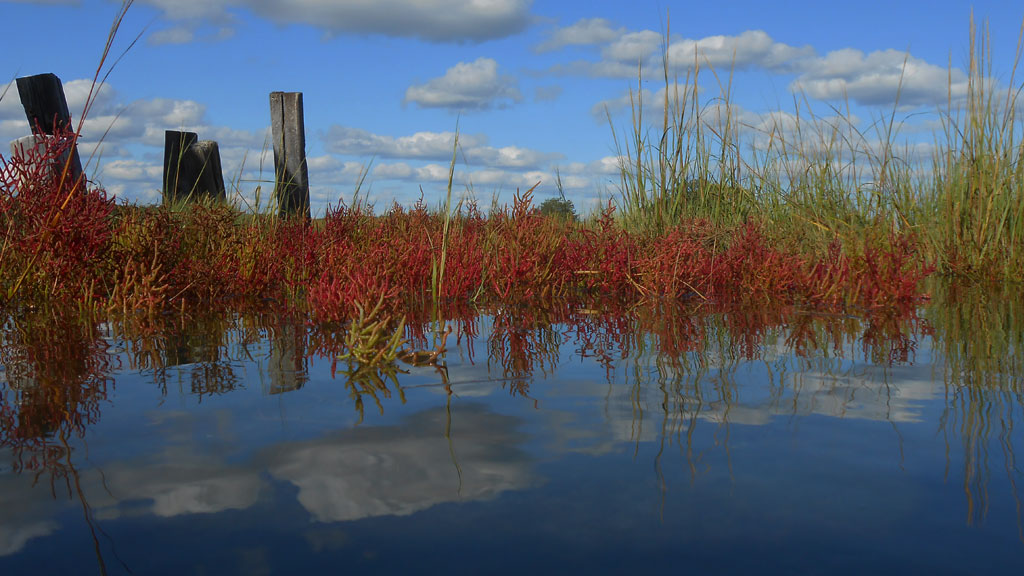 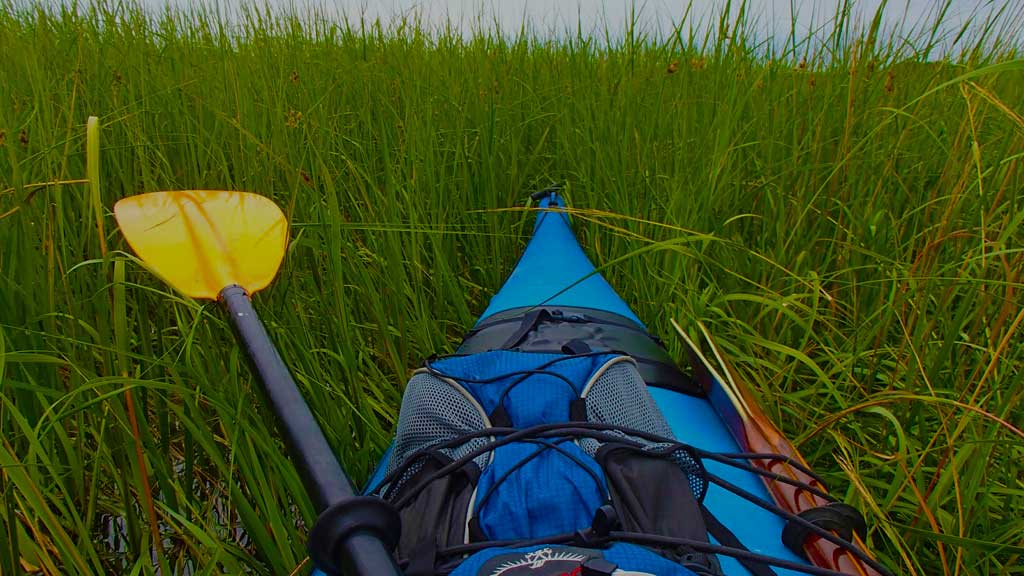 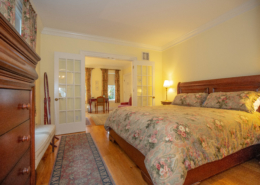 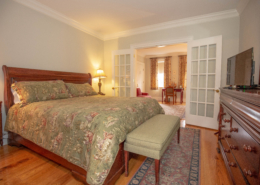 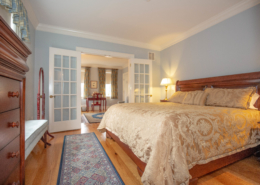 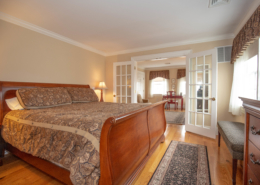 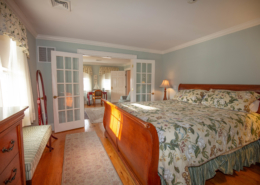 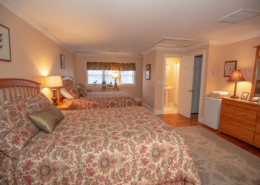